We are happy to announce that World of Warships is partnering up with the Mobile game Azur Lane (Available on iOS & Android) in a brand new collaboration!
More information about this collaboration will be announced on a later date. Stay tuned for more updates!

Don’t miss out on this all new voyage with World of Warships and Azur Lane!

What is Azur Lane? 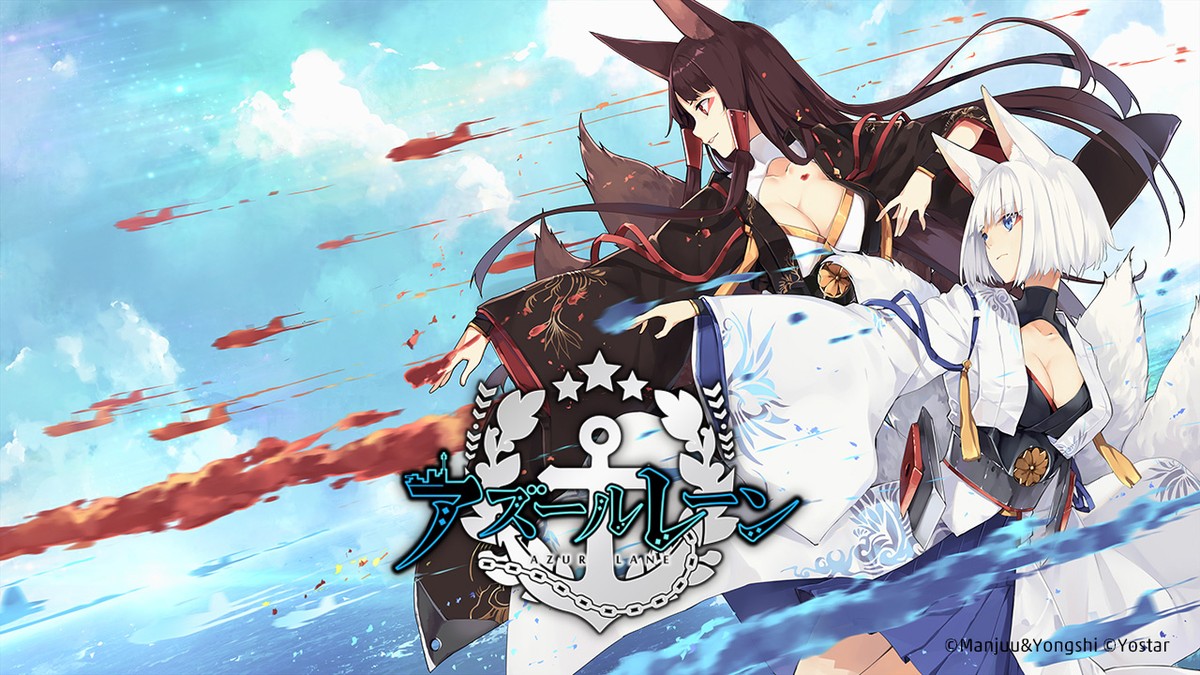 Azur Lane‘s main focus is its shooting combat.
Take control of your very own naval fleet consisting up to 6 warships, and blast away your foes!
Not a big shooter player? No problem! Your ships can shake off a few hits, and auto-play feature is also available for those who needs them.

・Build your own Fleet!

You can build your own naval fleet from ships from around the world! You may find some particularly rare ships too!
Over 100 beautifully illustrated characters are available, all waiting for your command.
You can also get personal with your Ship-Girls thanks to the Affinity system. Pick out your favorite character and customize them anyway you like!

This site uses Akismet to reduce spam. Learn how your comment data is processed.

Help us by spreading the word. For easier, ad-free reading try using the feed linked below.